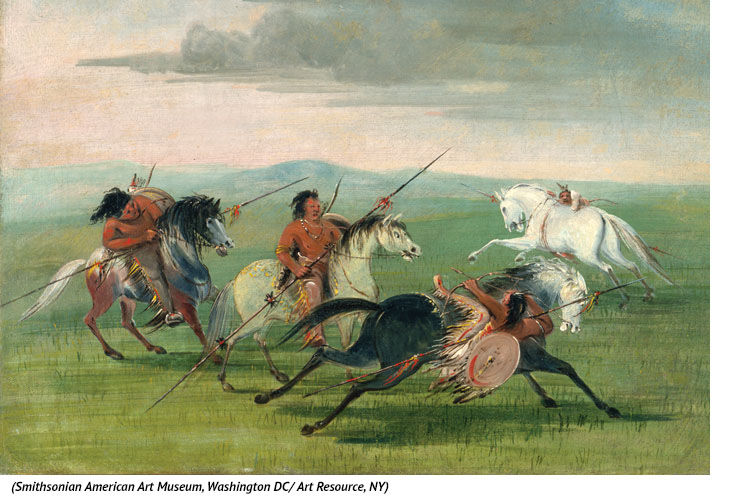 On June 2, 1875, the last group of reseilant Comanches surrendered at Fort Sill, Oklahoma. This marked the end of the Army’s Red River Campaign which began in 1868. With the surrender, the Comanches lost their identity as “Warriors”. History indicates that Comanches fought numerous other tribes, the Spanish, the Mexicans, the Texans, the Texas Rangers, and the US Cavalry. Their empire often referred to as “Comancheria” consisted of western Oklahoma and Texas, southwest Kansas, southeast Colorado, western New Mexico and parts of northern Mexico. Comanche boys grew into men and became hunters and warriors that provided for and protected the Comanche tribe. The Comanches were once called the greatest military light cavalry by many military experts, officer, and historians. Now they could fight no more. Their identity as Warriors began to return when 23 Comanches served with Troop L, 7 the Cavalry at Fort Sill from 1892-1897. Another 15 Comanches also served as US Cavalry Scouts during this time. In 1898 one Comanche served with the Texas Volunteers during the Spanish-American War. Once again our identity as Warriors disappeared until 1917-1919 when 60 Comanches were either drafted or enlisted in the US military – despite their honorable military service they did not become citizens of the United States until 1924. Again our identity 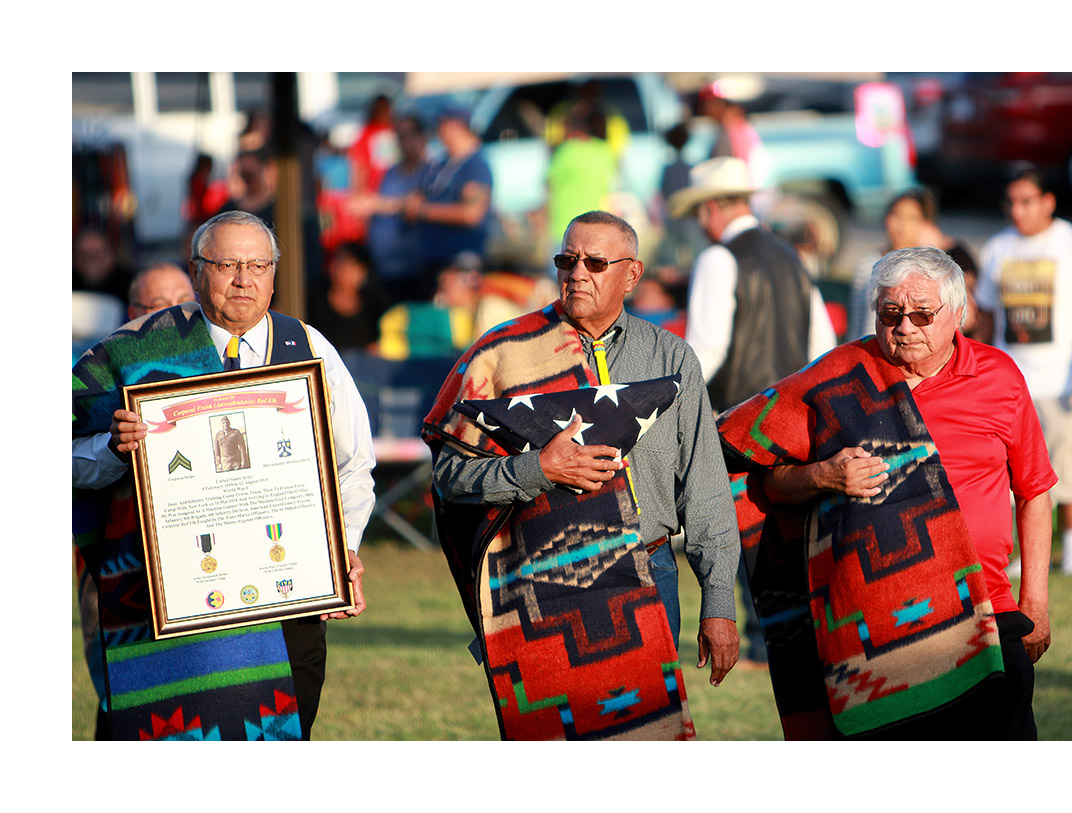 as Warriors was lost until when one Comanche enlisted in the Marine Corps in 1933.  Starting in 1940 until present Comanches served during World War II, the Korean, Vietnam and Persian Gulf Wars and the War on Terror. Thirteen Comanches have been killed in action, died of combat wounds, died in captivity or declared dead while missing in action. Another forty-six Comanches had been wounded in action. Twenty-five Comanches have been decorated for Gallantry, Heroism, Bravery, and Valor and two others have fought and killed the enemy in Hand to Hand combat. Five Comanches have graduated from three of the military academies, one has earned general officers status, another the highest Warrant Officer rank and five other others the highest enlisted grade of E-9.  Eighty-two Comanche women have also served in the military. Once again the Comanches have regained their status as Warriors by earning the title of Veteran. 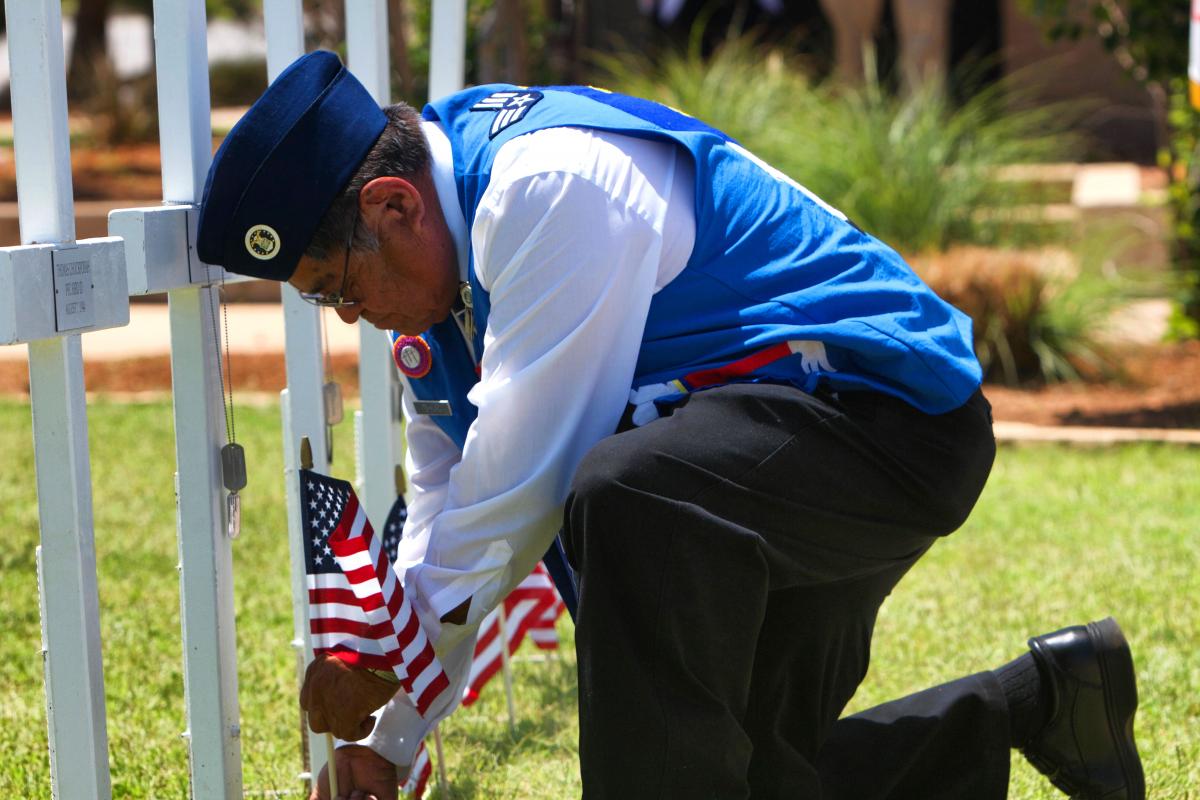 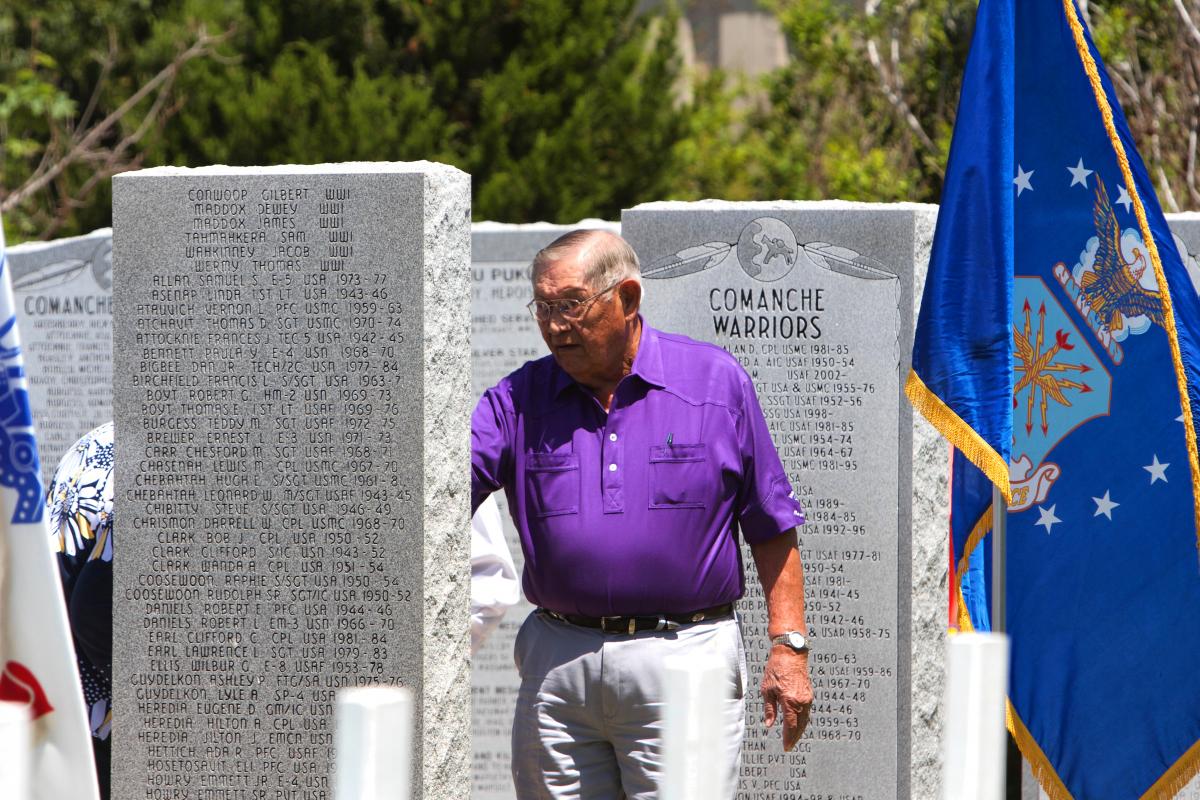 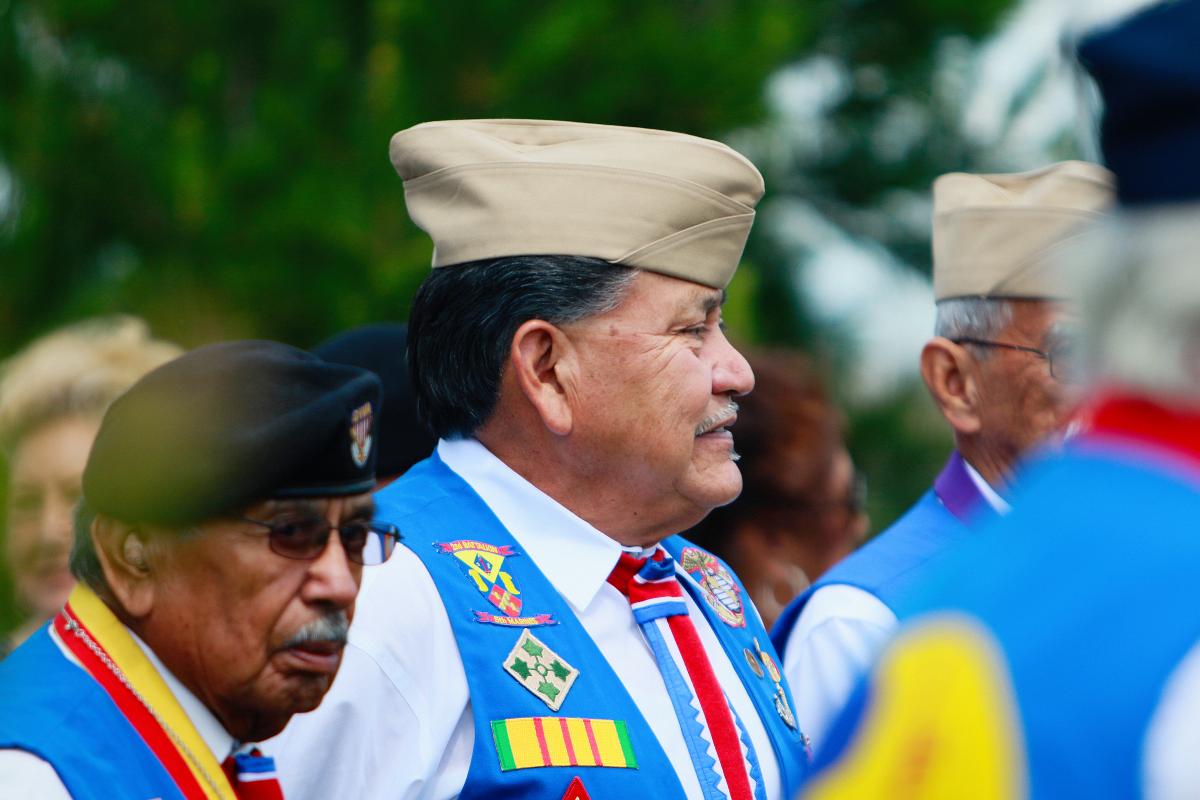 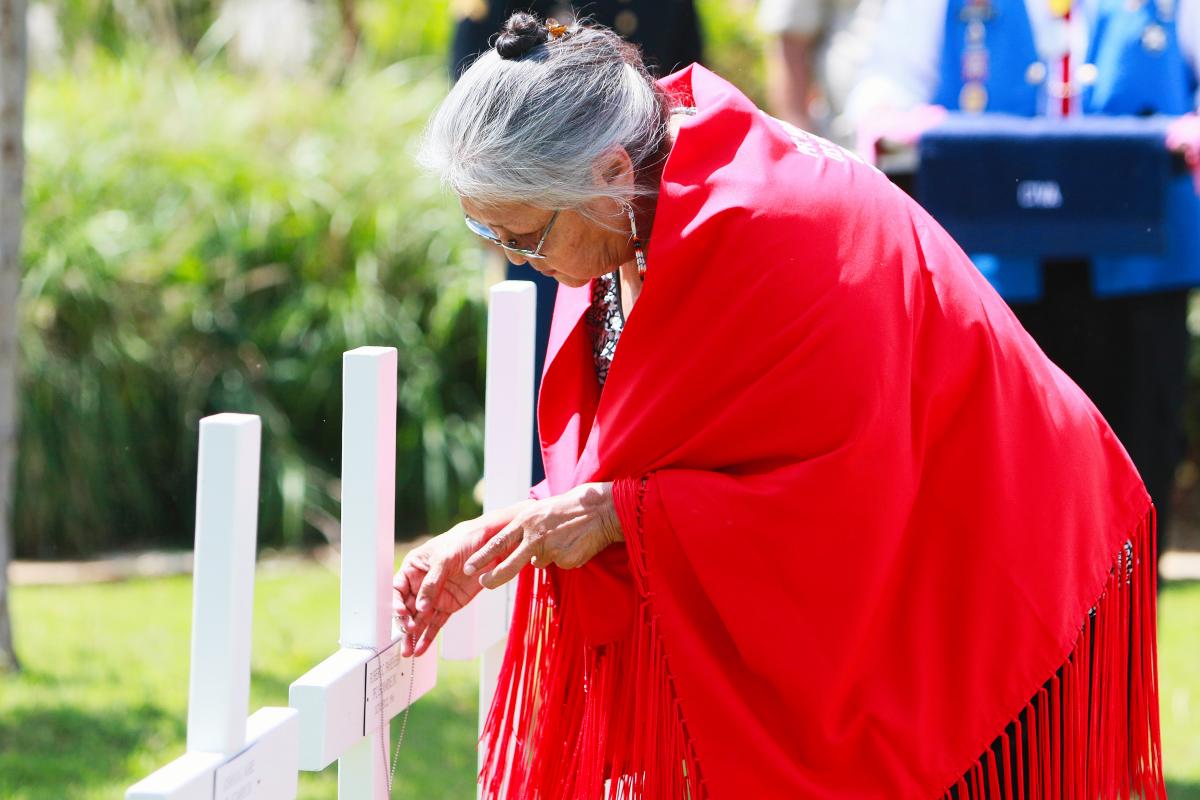